To Hell and back! 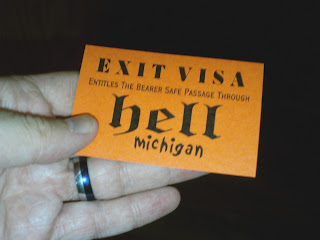 Thanks to my Exit Visa, we made it through Hell and back. Hell, Michigan that is. 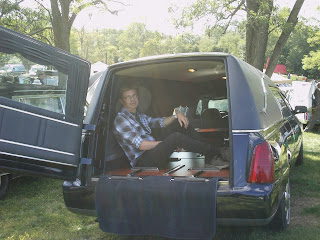 It's a unique kind of car club, the professional car society. We all gathered in Hell to kick off the Halloween season by having a hearse show and parade. 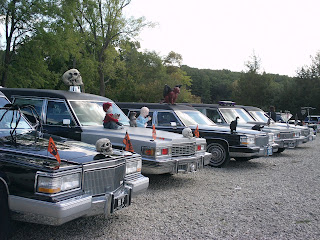 Today we were entered into the Guiness Book of World Records for having the "Longest Parade of Hearses". We needed 50 to set a record and we actually got 51! 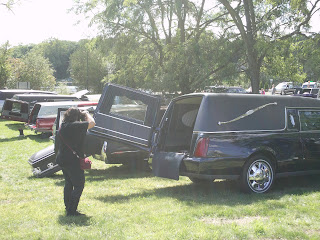 Here you can see an admirer photographing what was the shiniest hearse in the bunch (Ours!) We were also the only ones there that actually had a corps in the back of the car that very morning. 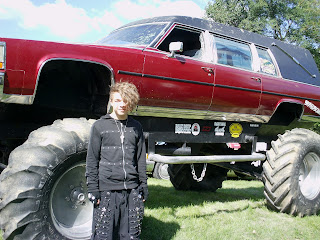 Here's my nephew Nate in front of his dream car. Nate had the honor of riding to Hell in the back of our hearse. 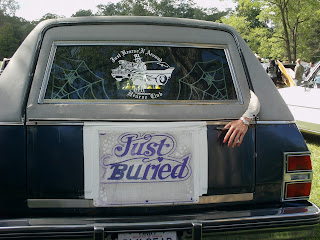 Again, all but two of these fine vehicles had been retired and given a new life in show business. 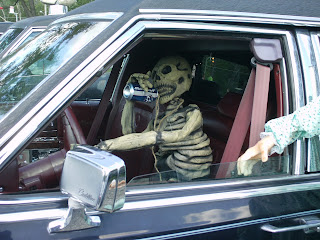 The theatrics of some of the displays was hilarious. 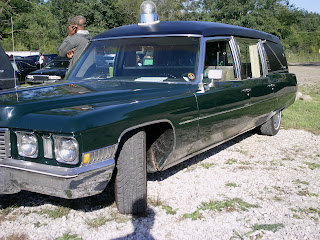 Some were almost as old as me. And still making the rounds in the circus. 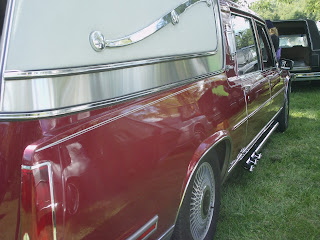 Some had been modified to be a little more showy. 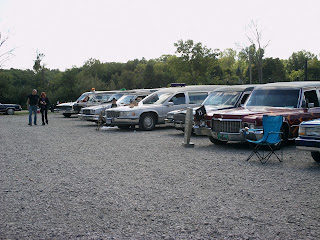 After a long day of mingling, we all lined up for the procession  parade of hearses. 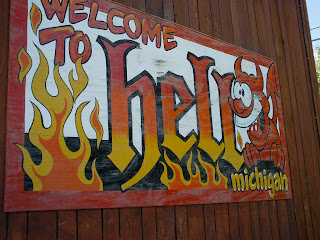 It's always nice to have some ice cream from the Crematory in Screams Ice Cream Shop. 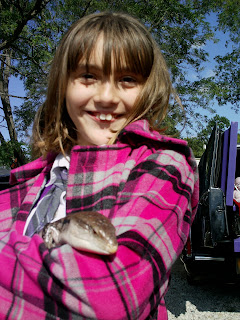 My niece Sam found some creepy things to play with while we were there.


All in all, it was good clean fun. After the parade of hearses, traffic was hell trying to get out of there. So it was a good thing that I had my exit visa.
Posted by Unknown at 12:39 AM

yea that you guys made it into the Guiness Book of Records! sounds like a great day!

Congratulations on the world record! And I SO want a 'Get out of Hell free' card!

HA! now that's a helluva day!! looks like a lot of creepy kinda fun...glad you made it out of there alive!! hahaha!!!!

Are you coming again this year to defend your record? http://www.hellfest.info