Fireworks in the Bath City 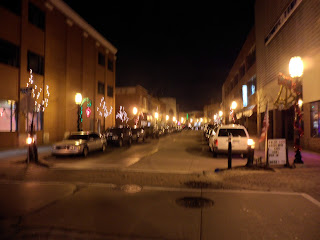 It seemed like any other night in The Clem. (Mt.Clemens, Michigan)
A city named not for it's elevation, but for the fact that it's half way between Detroit and Port Huron, MI.
Making it a perfect spot to stop and change your mount or horse for the rest of the ride. 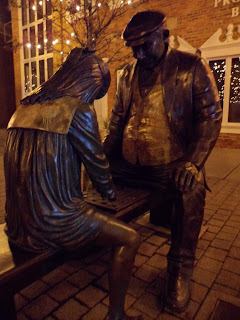 It's a quiet town with no big name stores or restaurants.
We had reservations at 10pm at our favorite bistro... Bath City Bistro.
Named for the fact that Mt.Clemens became famous around the world for it's mineral baths in the early
20th century. 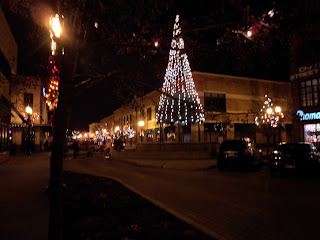 And then shortly before midnight, the bars and restaurants emptied out and the streets became packed with people of all ages. 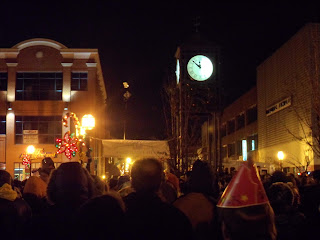 Main Street in front of the court house was closed to traffic and people were elbow to elbow. 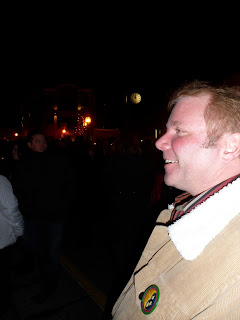 It's so nice to see with our proximity to Detroit that so many people still come out
to the Clem for these events. 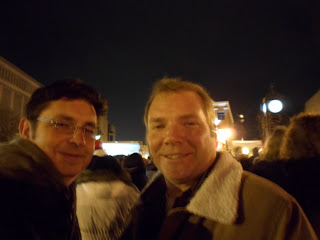 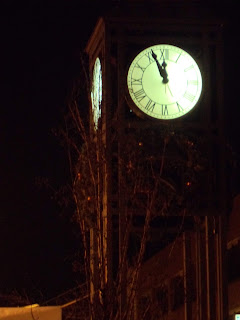 Then, at the stroke of midnight, the crowd erupted with cheers and the fireworks started. 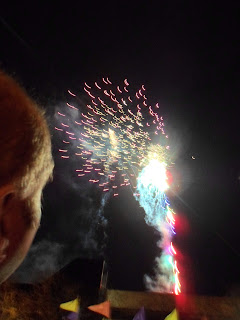 And as simple as that, it's a new year. 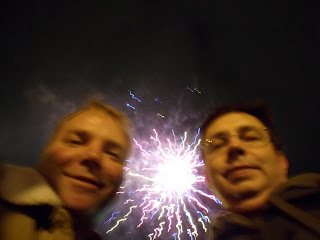 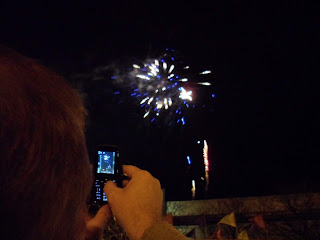 Last year was wonderful.
I look forward to interacting with each of you more this year.
Posted by Unknown at 1:13 AM

Thanks for the introduction to Mt. Clemens. What a charming looking place. Wishing you a very happy new year!

Lovely place. Our new year celebrations were slightly quieter than yours - but here's to a great start to 2012 for us all. Happy new year.

Cheers to the New Year! Glad you guys had fun last night.

The Clem reminded me of the town in 'Back To The Future'! Quiet, town hall etc
Happy New Year and yes, this will be a great year!